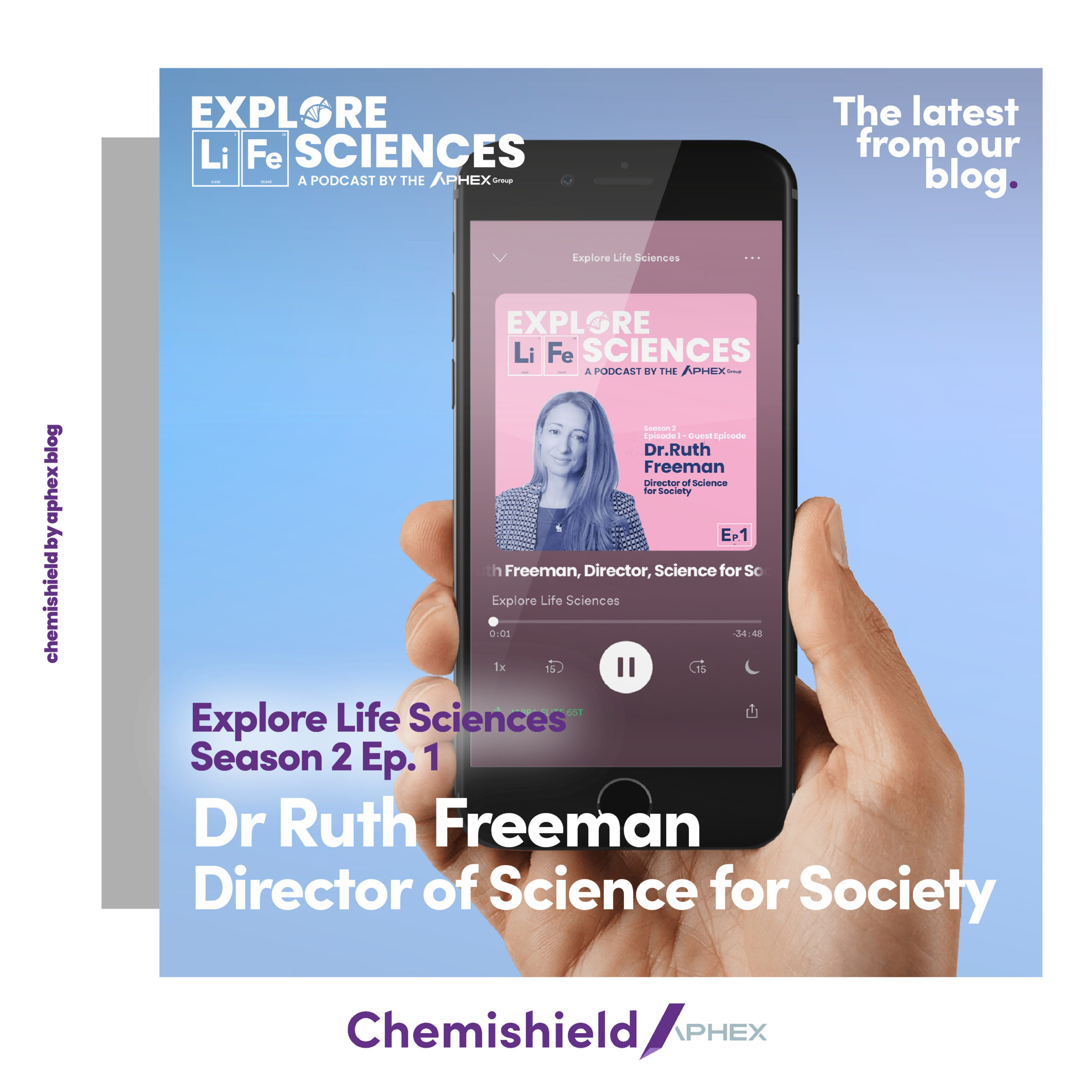 We had the pleasure of chatting with Dr Abigail Ruth Freeman who was appointed Director of Strategy and Communications in 2013, and following department restructures in 2018, became Director of Science for Society. Prior to her current appointment, Ruth has held a series of positions at Science Foundation Ireland, including Director of Innovation, Communications & Education and Director of Programmes, Enterprise and International Affairs, with responsibility for overseeing all Science Foundation Ireland research funding programmes and management of funded awards, as well as the Foundation’s activities in conjunction with industry and international partners.

Ruth joined Science Foundation Ireland as a Scientific Programme Manager in November 2006. Prior to joining the Foundation, Ruth worked as a researcher at Trinity College Dublin (TCD). She holds PhD and Bachelor degrees in Genetics from TCD, where she was awarded a Trinity scholarship, the Eli Lilly Chemistry Prize and the Roberts prize for Biology. Ruth’s PhD research, on population genetics in hybrid zones, was funded by a prestigious studentship from the Wellcome Trust and was carried out at TCD and ILRI, Nairobi.

How did Science Week go for you?
What we know from the public, and in Ireland, that their interest in science is very high. The act that we are living through what we are living through has peaked that interest in science. The team that runs science week represents a small and dedicated team, but all over country, there are people who are passionate about science and research and access. who every year get involved and I am so grateful to them for showing up every year. I always enjoy science week. For me , its about opening that door, particularly to people who maybe felt excluded, that they didnt have the language or they felt it wasn’t relevant to them. I think that a lot of big decisions we are going to make in the coming decades will be at least informed by science. That information gives us power when it comes to making decisions.

Tell me more about Creating our Future Campaign as announced by Minister Simon Harris.
Its a great campaign and the first of its kind. We had been talking to Minister Harris about this idea of where is the publics voice in research. Because realistically, research is not at the top of their doorstep issue list. However when you talk to the public they do see how it integrates into so many aspects of what we do. Research informs policy. Questions what we ask in research then informs what we know. So it is quite fundamental. This campaign had the idea to go to the public and to ask them about their ideas for research. They might see something on their farm, in their school for example.

Listen to the full podcast now: